In the summer, every morning I go to the beach with my family.  However, this time my dad asked me and my sister if we would like to go to the Arhea Falasserna for a change. We agreed with him so we went in the car, anxiously waiting to get there. While we were on our way, we saw many olive trees with thousands of black, green and brown olives.  The beaches looked angry, as their tremendous waves were crushing into the giant rocks that were stuck in the sea. The ride seemed long but we were looking forward to getting there. As I was observing everything outside I suddenly felt my tummy twisting all the food I had eaten in the morning.  I felt like my stomach was going in circles, like a washing machine.   I took a quick glance outside and the only thing I could see were some green hills full with goats. Further on, I also saw some ancient carvings in a center. I tried to focus on what I saw and forget how my stomach felt. As we were getting closer, I could see the humungous rock we were going to jump from. It was getting more exciting every second as we were getting closer! Suddenly I start to feel even worse and before I knew it everything came out! At that point all I said was, “There goes all the food I ate this morning!” Of course as we were getting closer my dad realized that the wind got stronger and the waves were getting bigger by the second. We got out of the car and the only thing I could hear was the wind that whistled like the heavy noise of the whistle blown by a teacher to line up. We started heading down some rocks, through a path and of course I was wearing my sandals.  I would have never thought of putting sport shoes to go to the beach.  But now that I think about it, it would have been a great idea! 🙂 Finally, we reached the bottom where we were near the water. My dad climbed the rock and was ready with his swimming suit and mask to dive. We couldn’t hear the splash from his diving because the wind was extremely noisy, but we could see my dad as he was diving. When he tried to put his head into the water to see how it is, he said it was like he was on the tallest building and that he couldn’t see the rocky end. After a while, he got out and he told us how dangerous and amazing it was.  Even though, we couldn’t swim or dive into the sea because it was dangerous we enjoyed looking at the waves and my dad as he was swimming towards us. Unfortunately we had to leave, but for the whole ride back home we wouldn’t stop talking about this amazing place and its fierce waves, hoping one day we would return and we would be able to swim there too. I truly will never forget this  moment .It will always be one of my best memories! 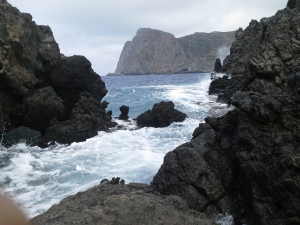 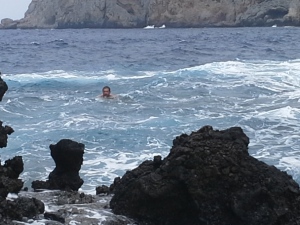 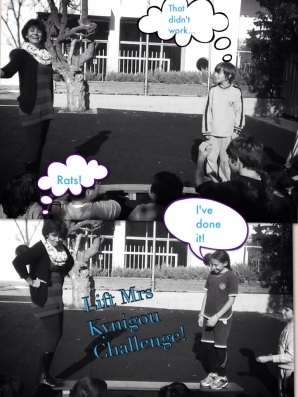 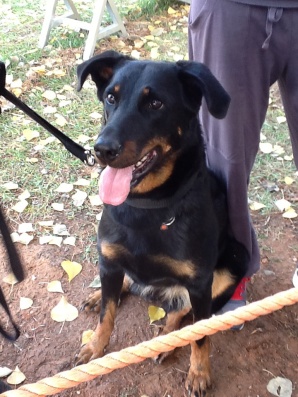 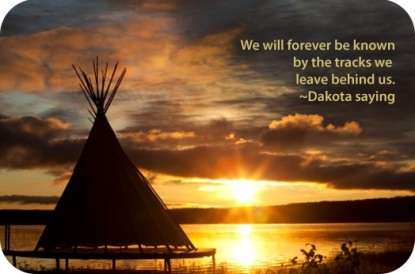 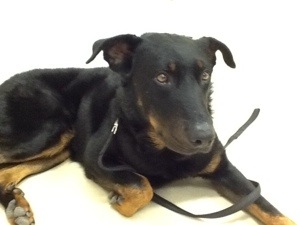 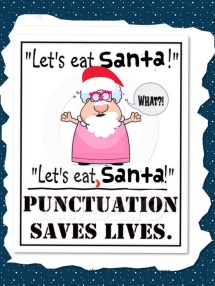